Ron first saw action in Belgium but was ordered to fall back into France as the enemy advanced through the Ardennes, splitting Allied forces in two.

In May of 1940, operation Dynamo, the evacuation of troops from Dunkirk begins.

At sea, plans were made to mobilise large numbers of boats. Whilst on land, troops were organised to protect routes to the beaches and ports. 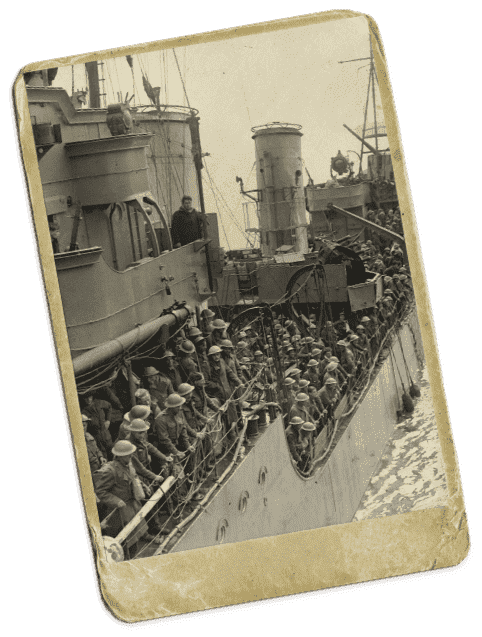 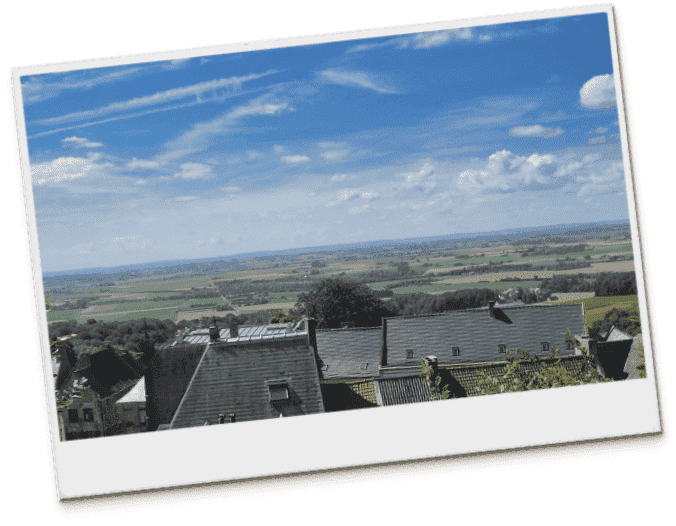 One key defensive point was the small town of Cassel, well-positioned 600ft above the surrounding countryside.

Ron and his regiment were ordered to set up defensive positions in Cassel, to protect anti-tank guns from infantry attacks. 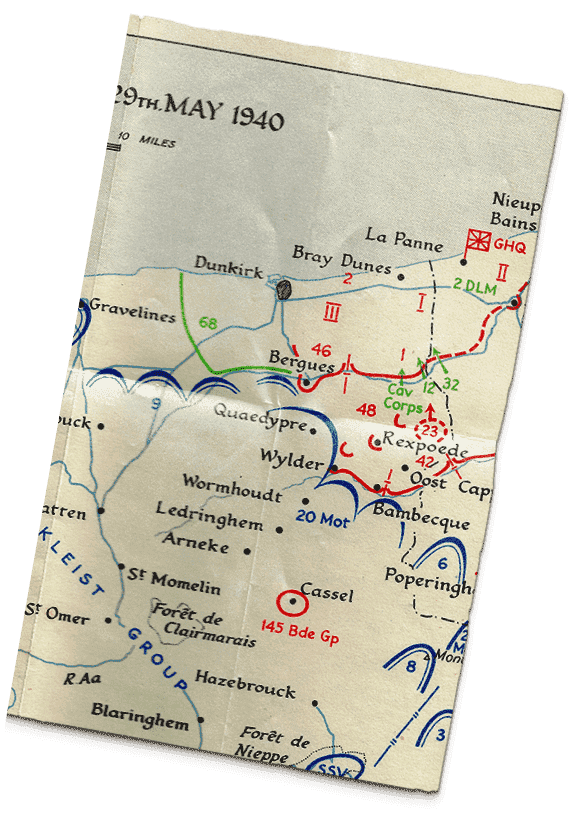 Ferocious fighting soon followed, with relentless attacks from tanks, infantry, and even from the air.

Despite running low on supplies and suffering many casualties, Ron and his comrades fought on. Determined to slow the enemy advance to the beaches of Dunkirk, where thousands of Allied troops awaited evacuation. 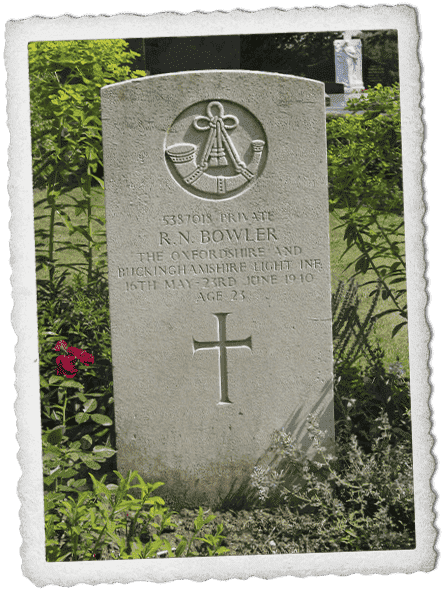 Sadly, after a few days, Allied troops in Cassel were completely overwhelmed. Only a handful survived, the rest captured, and the majority killed, Ron being among them.

The bravery, strength, and determination of these men was incredible. To continue fighting, despite all the odds against them, was truly heroic.

Their valiant efforts helped the successful evacuation of thousands of Allied troops from Dunkirk back to Britain.

A note from our founder

Norris was a family middle-name passed down to my father, which he strongly disliked, until learning the story of Ron and the reason the name was given to him.

As we only discovered Ron’s story in recent years, the name was never passed down to me.

Naming the company after the family name, along with telling the story of Ron and his fellow soldiers, is our way of helping make sure their heroic actions and sacrifices will never go forgotten. 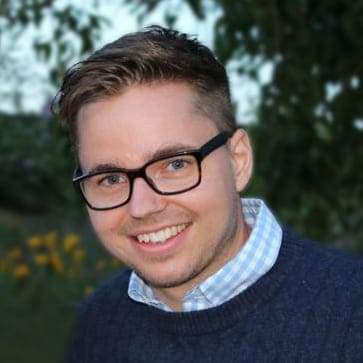 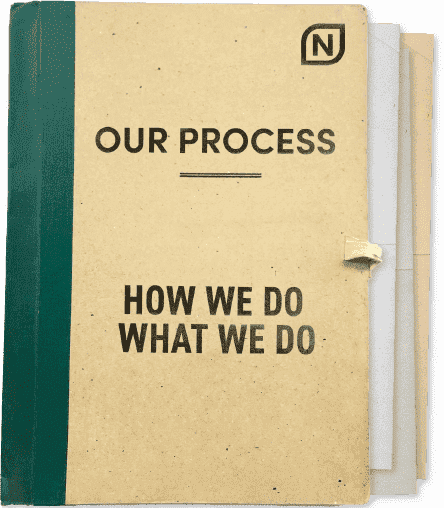 With the internet generating almost as much carbon as the aviation industry, it’s time we made a change. 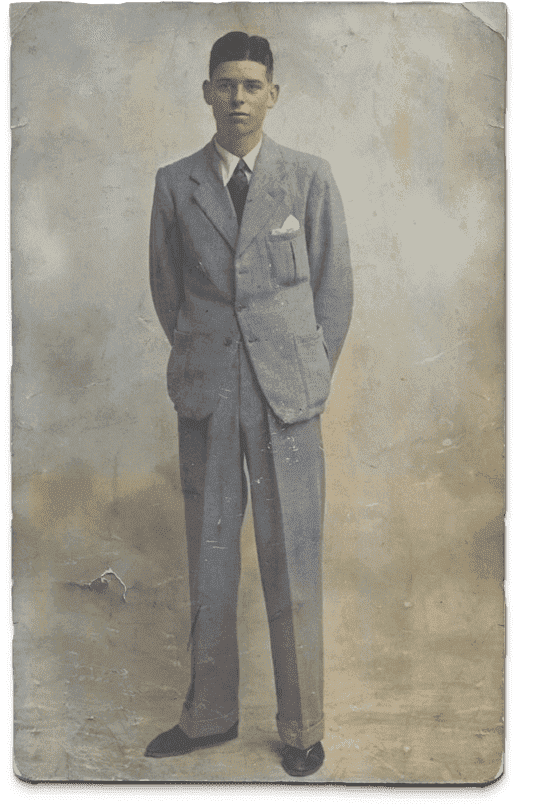 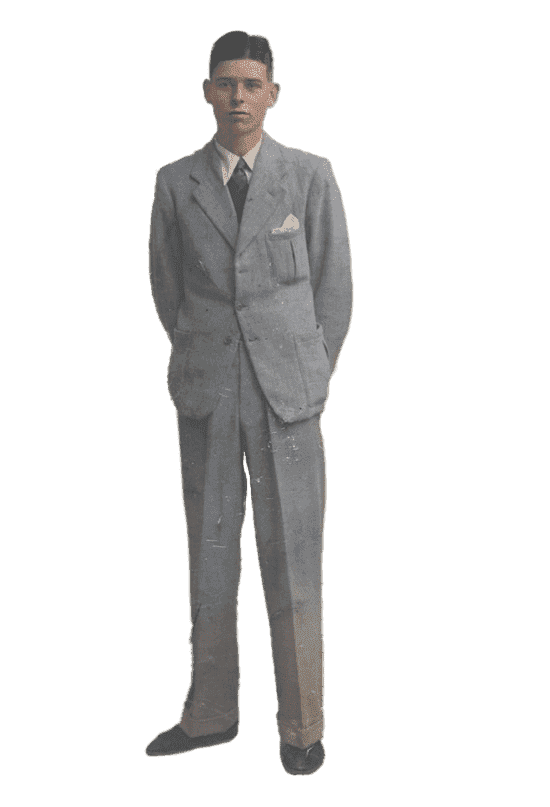